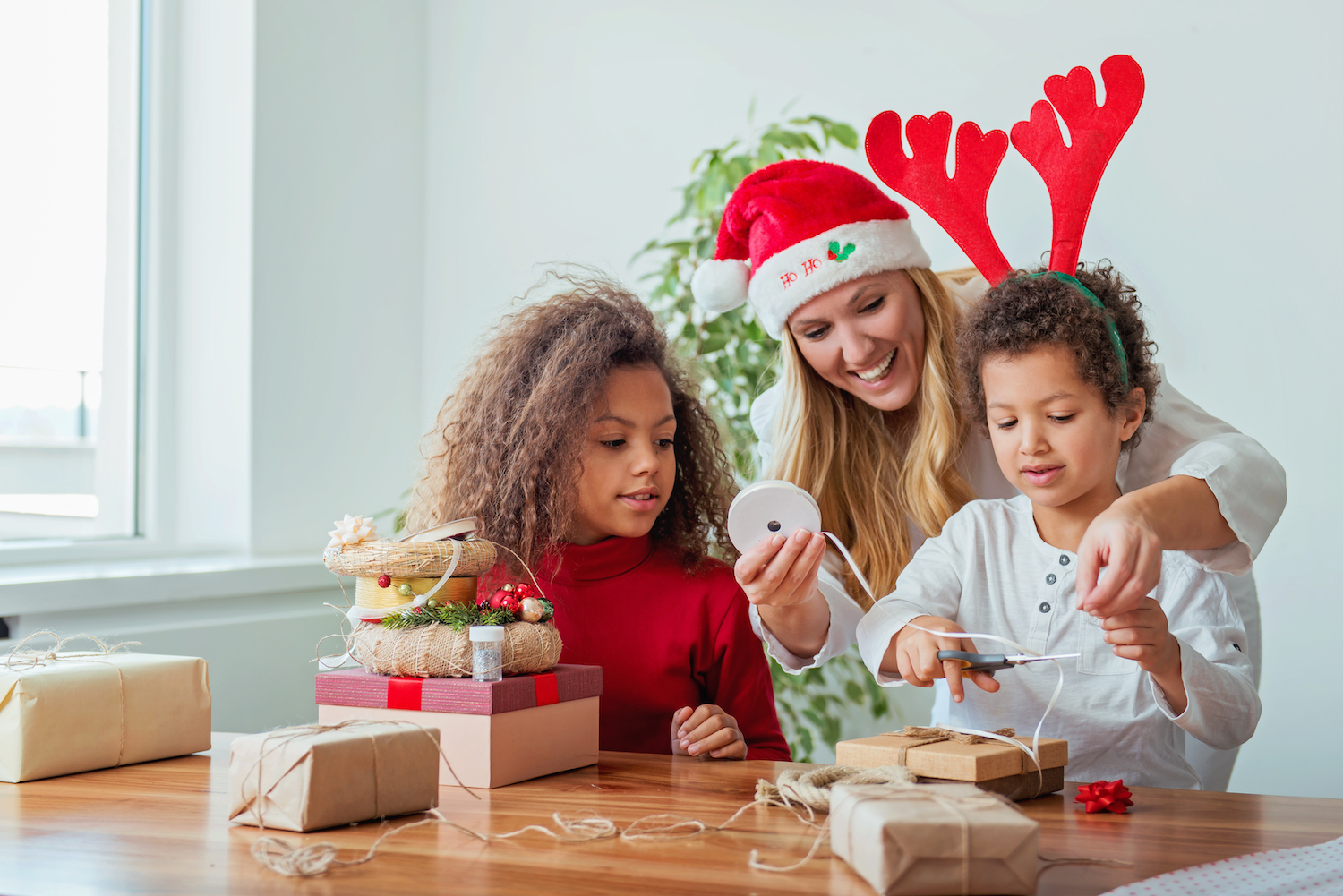 This story was originally published on the Detroit Free Press.

While the holidays are a time to spread joy and happiness among family and friends, they’re also an opportunity to show Mother Nature a little love.

Americans create 25% more trash between Thanksgiving and New Year’s Day than any other time of year, according to statistics compiled by Stanford University.

The output includes boxes, packing materials, wrapping paper, electronics and disposable eating utensils. And although some of that holiday-related waste should go directly into the trash, much of it is recyclable.

But even among the hustle and bustle of holiday gatherings, it’s important to take the time to recycle the right way, said Matt Flechter, recycling market development specialist at the Michigan Department of Environment, Great Lakes, and Energy (EGLE).

“We’re urging Michigan residents to be nice to the environment over the holidays by properly recycling whatever they can,” he said. “Sound recycling practices should never take a holiday.”

That’s a message that EGLE has been spreading since June, when it kicked off its statewide “Know It Before You Throw It” recycling education campaign featuring the Recycling Raccoon Squad.

EGLE’s primary goal is to improve the quality of materials people are putting into recycling containers by educating them about best recycling practices. At the same time, EGLE is aiming to boost the quantity of material recycled by doubling the state’s recycling rate to 30% by 2025 and ultimately reaching 45% annually.

“Achieving those goals would produce a gift that keeps on giving,” Flechter said, citing not only the statewide environmental benefits but also the potential $300 million annual economic impact that would result from meeting the 30% recycling rate benchmark.

Recycling specialists statewide are getting into the spirit and endorsing the “Know It Before You Throw It” campaign. They are also urging residents to take steps to limit the stream of waste produced during the holidays.

“Beyond ‘recycling,’ ‘reducing’ and ‘reusing’ are also important ‘R’s,’” said Natalie Jakub, executive director of Green Living Science, the educational arm of Recycle Here!, Detroit’s drop-off recycling center and neighborhood recycling program. “While the message of recycling is certainly important, cutting down on consumption whenever possible is another way to reduce the amount of material going into the landfill.”

As a holiday-related example, try placing gifts in reusable bags instead of wrapping them in paper, she suggested.

Recycling rules can vary by community or even from one recycling center to another, so Michigan residents are urged to check with their local provider about what is acceptable in their area to ensure they don’t end up on a list of naughty recyclers, Flechter said.

Here are some general guidelines for handling common holiday items: